The Rule of Law and Legal Pragmatism 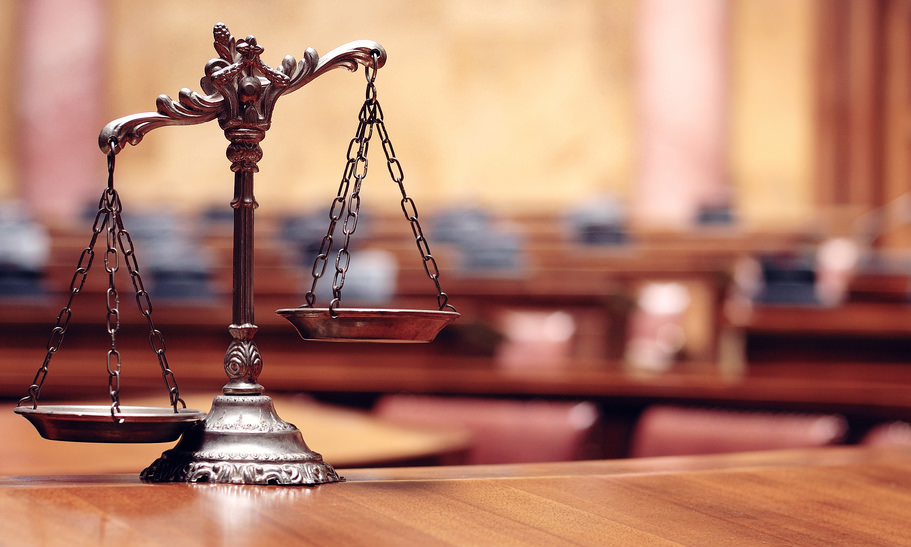 This article will discuss what the Rule of Law is, its principles, and legal systems. It will also discuss Legal pragmatism. These are the concepts that distinguish one country from another, and should serve as the foundation of our society. Hopefully, this article will help you make an informed decision when it comes to the Rule of Law.

The Rule of Law is a necessary foundation for stable, peaceful, and prosperous societies. It protects individuals from anarchy and a Hobbesian war of all against all. It also allows people to plan their affairs in advance and know the legal consequences. It also ensures that official decisions are not arbitrary or disproportionate.

A legal principle is a principle that governs the application of the law in a certain context. In many instances, a principle applies in a context that is outside its own doctrinal field. For example, a principle that applies to torts may also apply to contracts or the law of wills.

In addition to being legally binding, legal principles also protect individuals’ rights. For example, a constitutional government guarantees the independence of the judiciary and the right of citizens to participate in the formulation of laws. These principles are essential to rule-of-law governance.

Legal systems serve a variety of functions in a nation. These include keeping order, protecting minorities and political opponents, and promoting social justice and orderly change. Some legal systems are more effective than others at meeting these objectives. For example, a nation’s legal system may be better at maintaining order than it is at promoting civil rights. These systems may also be shaped by different social movements.

There are many different legal systems, but they all have common features. These include civil law, common law, and religious and customary law. The legal system of a country is also influenced by its security situation.

Legal pragmatism is an approach to legal theory that criticizes traditional models of legal argumentation. It claims that traditional theories are naive and overly legalistic. Furthermore, it rejects the use of judicial precedent and argument from analogy. Instead, legal pragmatists emphasize the importance of a diverse set of data to make decisions. They also argue that legal theories should be understood as a social tool rather than as an absolute authority.

In other words, legal pragmatism aims to give primacy to practical judgment over theoretical analysis. This is a crucial point, since law is an everyday practice. It is impossible to isolate theoretical analysis and rely solely on historical data. Moreover, legal decisions are always contextual.

Environmental law involves the protection of our environment from harmful effects. This includes the removal of waste, such as asbestos, lead, and heavy metals from our environment. It also governs the disposal of pollutants, such as sewage. Environmental laws also protect us from exposure to air pollution. Polluters are subject to penalties and fines, which may include a ban on government contracts.